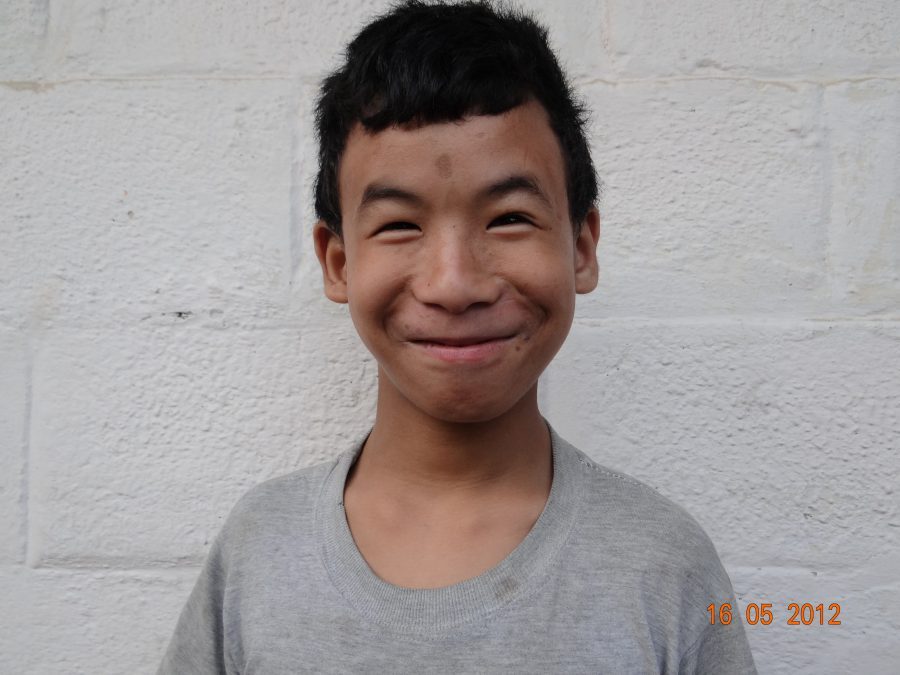 Everything went well, until their older sister went missing one day. She left their home in Kakani and never returned. The villagers reported her disappearance to the police, but she was never found.

When we first found the siblings, they were both living under the same roof with goats, chickens, and cows. The siblings had nothing in the house – no water, electricity, bed, table, nor chair. And they did not even have cooking utensils, much less food.

They had another sister who provided them with their meals daily, but that was all. Somraj roamed wild, and was always found sleeping on the streets, or on top of a lorry.

We hence brought them to SCIF @ Volunteer Work Nepal based on great empathy for these two siblings, and their extremely poor living conditions.

Since coming to SCIF @ Volunteer Work Nepal, both siblings have made much progress. Somraj shows much interest in machinery. He finds all forms of electronics to be fascinating, whether it is a lorry, computer, mobile phone, car, or motorbike. Due to his interests, he has great potential in becoming a plumber or electrician when he grows up.

NOTE: Somraj is still a little on the small side. When he was 12 years old, he was only 117cm in height – which is abnormal when compared to children of the same age. 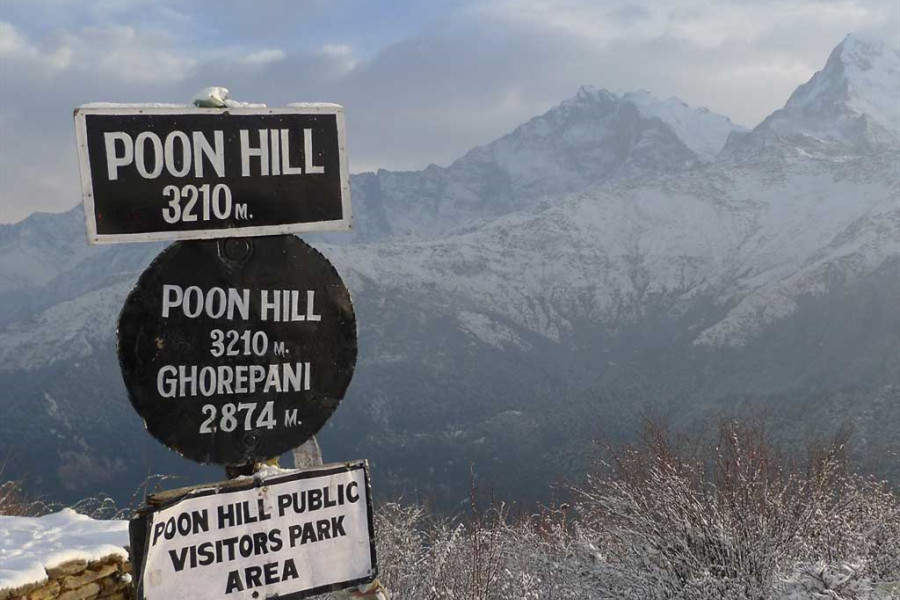 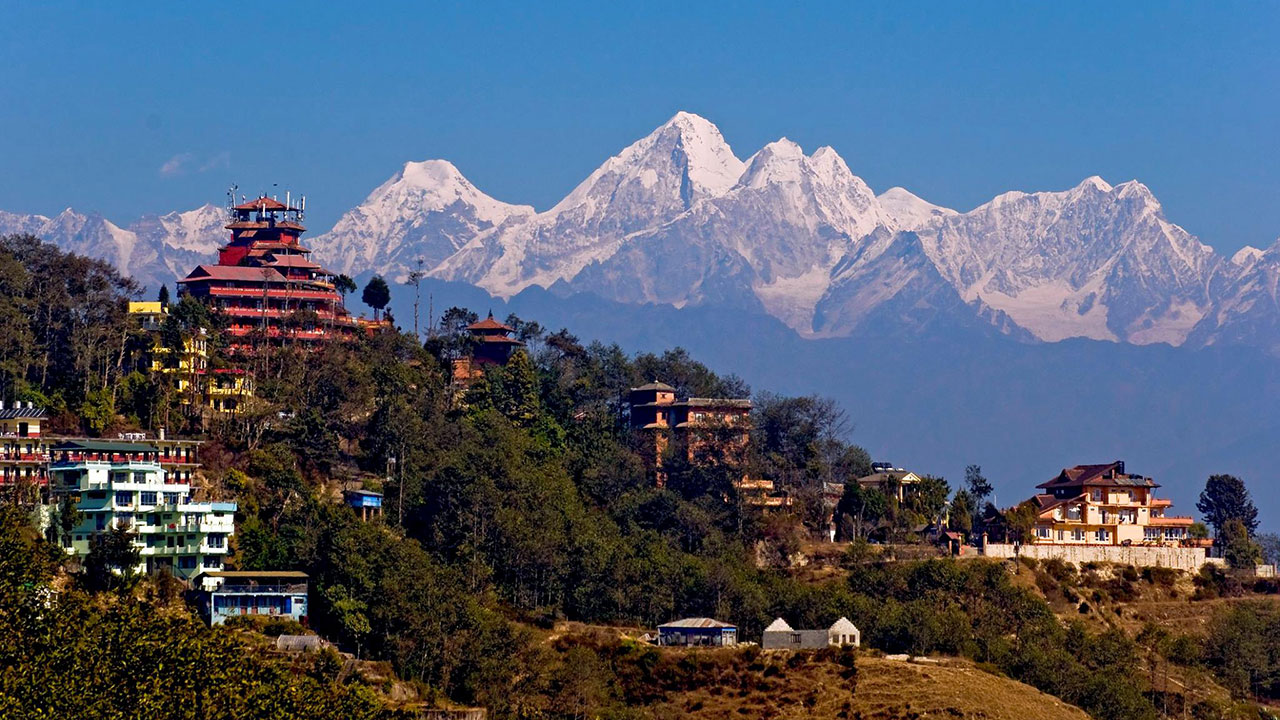 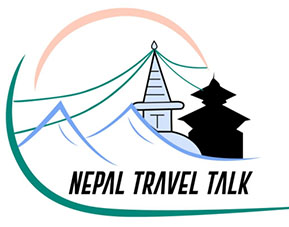